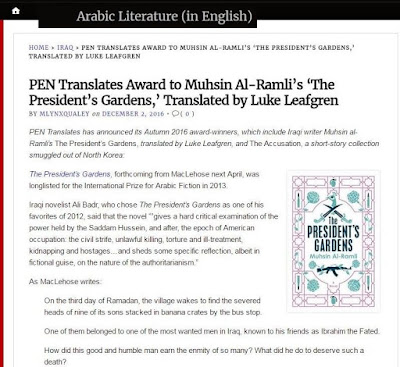 PEN Translates has announced its Autumn 2016 award-winners, which include Iraqi writer Muhsin al-Ramli’s The President’s Gardens, translated by Luke Leafgren, and The Accusation, a short-story collection smuggled out of North Korea:
The President’s Gardens, forthcoming from MacLehose next April, was longlisted for the International Prize for Arabic Fiction in 2013.
Iraqi novelist Ali Badr, who chose The President’s Gardens as one of his favorites of 2012, said that the novel “”gives a hard critical examination of the power held by the Saddam Hussein, and after, the epoch of American occupation: the civil strife, unlawful killing, torture and ill-treatment, kidnapping and hostages…and sheds some specific reflection, albeit in fictional guise, on the nature of the authoritarianism.”
As MacLehose writes:
On the third day of Ramadan, the village wakes to find the severed heads of nine of its sons stacked in banana crates by the bus stop.
One of them belonged to one of the most wanted men in Iraq, known to his friends as Ibrahim the Fated.
How did this good and humble man earn the enmity of so many? What did he do to deserve such a death?
The answer lies in his lifelong friendship with Abdullah Kafka and Tariq the Befuddled, who each have their own remarkable stories to tell.
It lies on the scarred, irradiated battlefields of the Gulf War and in the ashes of a revolution strangled in its cradle.
It lies in the steadfast love of his wife and the festering scorn of his daughter.
And, above all, it lies behind the locked gates of The President’s Gardens, buried alongside the countless victims of a pitiless reign of terror.
Ten titles were selected for the Autumn 2016 round of PEN Translates awards. Other awarded authors include North Korean author Bandi’s The Accusation, a short-story collection apparently smuggled out of North Korea, and translated by Deborah Smith (Serpent’s Tail); Ismail Kadare for The Traitor’s Niche (Harvill Secker), translated by John Hodgson; and Alain Mabanckou for Black Moses (Serpent’s Tail), translated by Helen Stevenson.
Al-Ramli moved to Spain in 1995, where he did his PhD and continues to make his home. Al-Ramli’s Fingers of Dates (2009) met with wide acclaim and was longlisted for the 2010 International Prize for Arabic Fiction. It was also released in Spanish as Dedos de Datiles and English as Dates on My Fingers, also translated by Leafgren.
English PEN is now accepting applications from UK publishers for the next round of PEN Translates awards. The deadline for submissions is December 12, 2016.
http://www.oyetimes.com/lifestyle/books/142190-presidents-gardens-translated-luke-leafgren 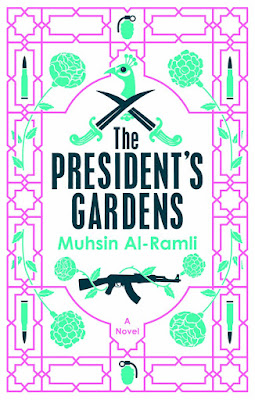 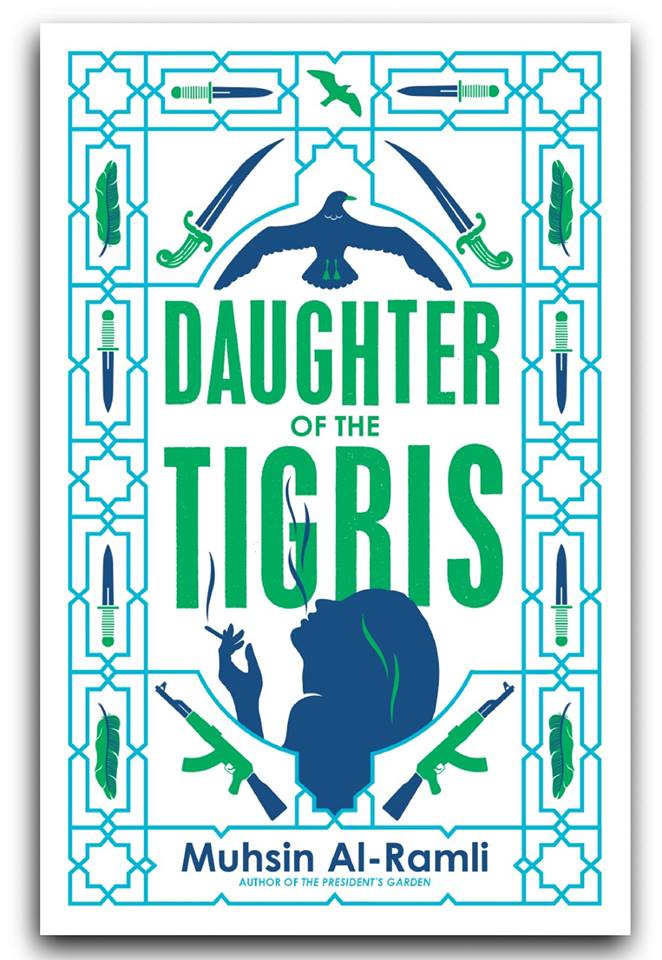 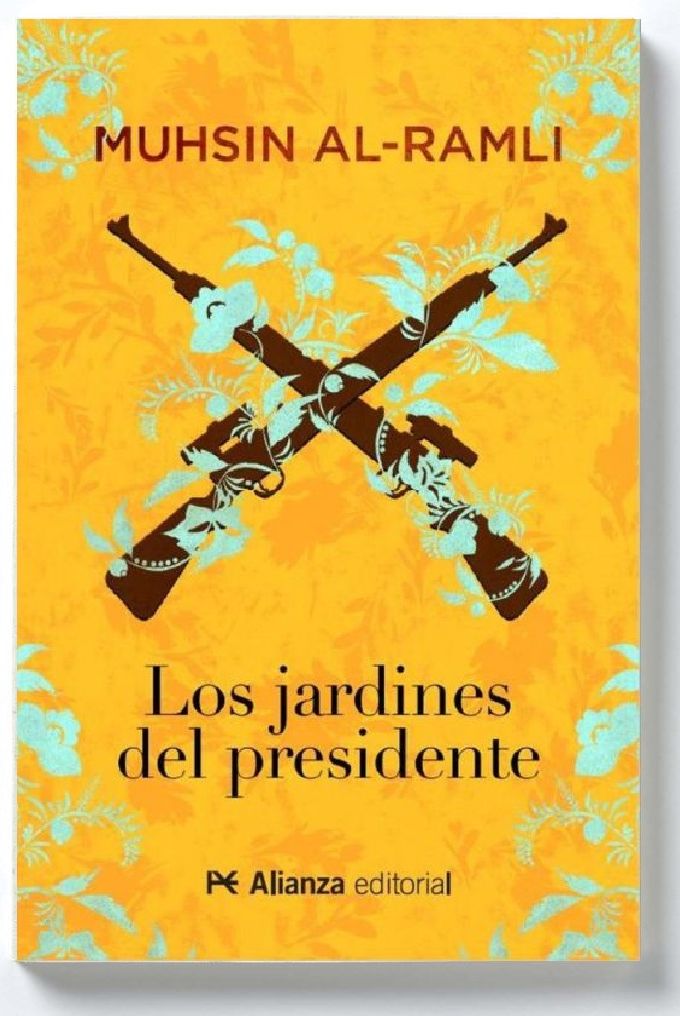 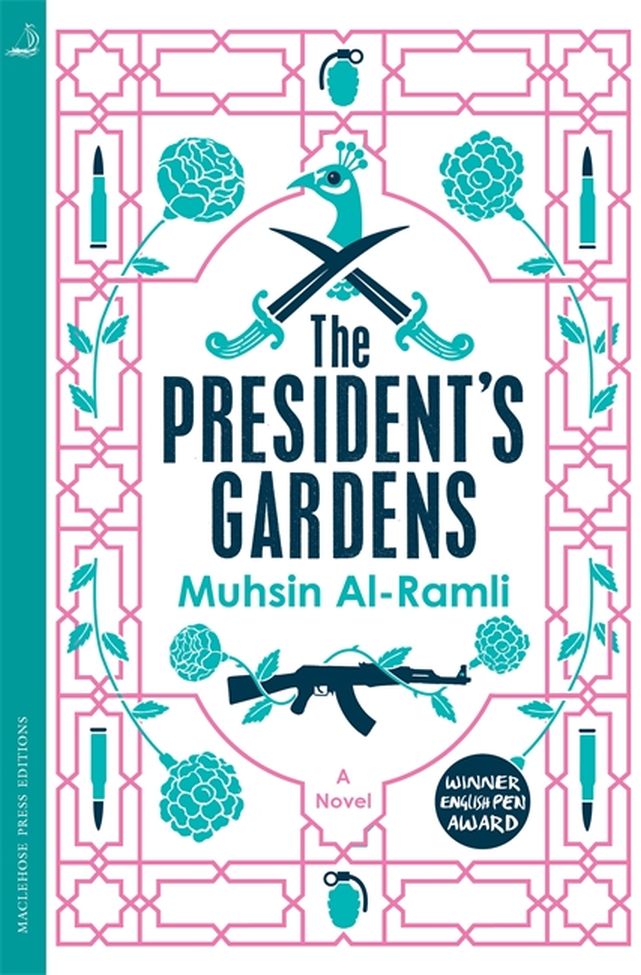 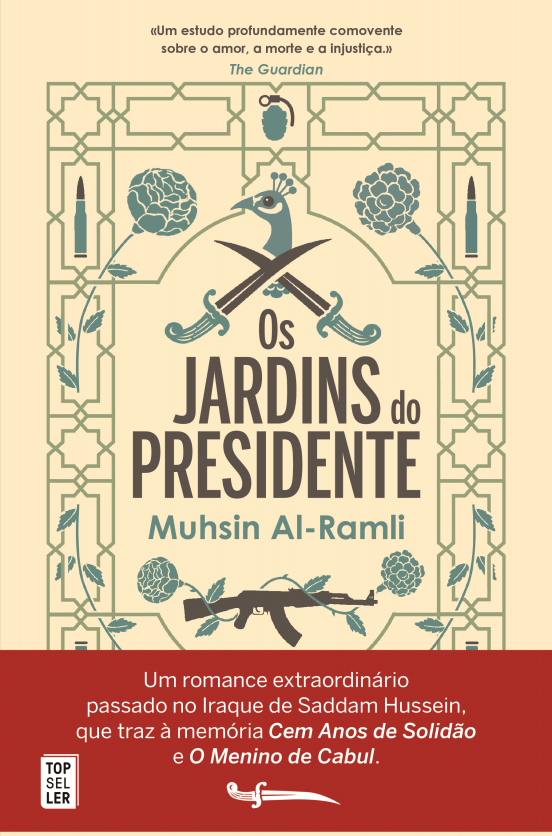 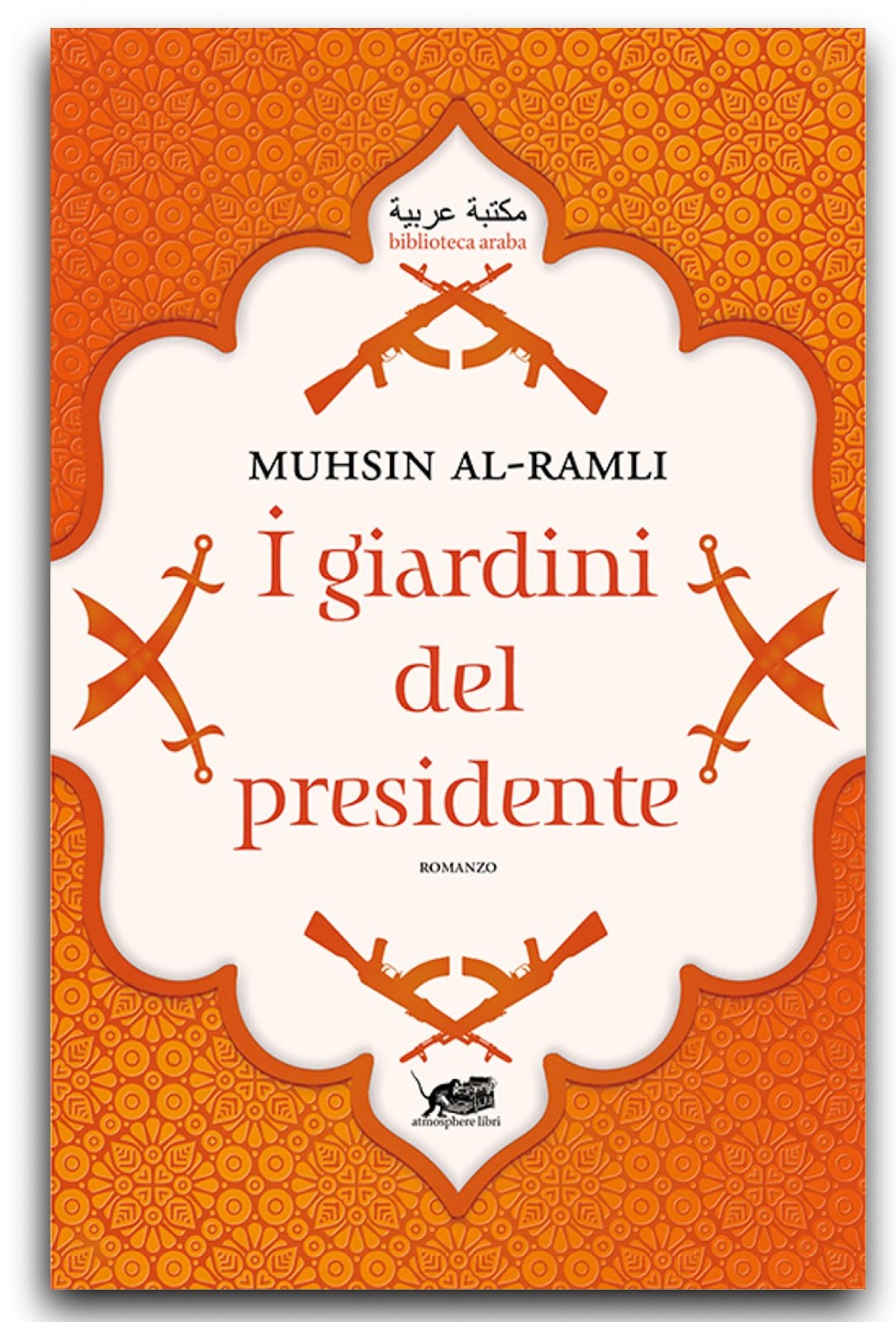 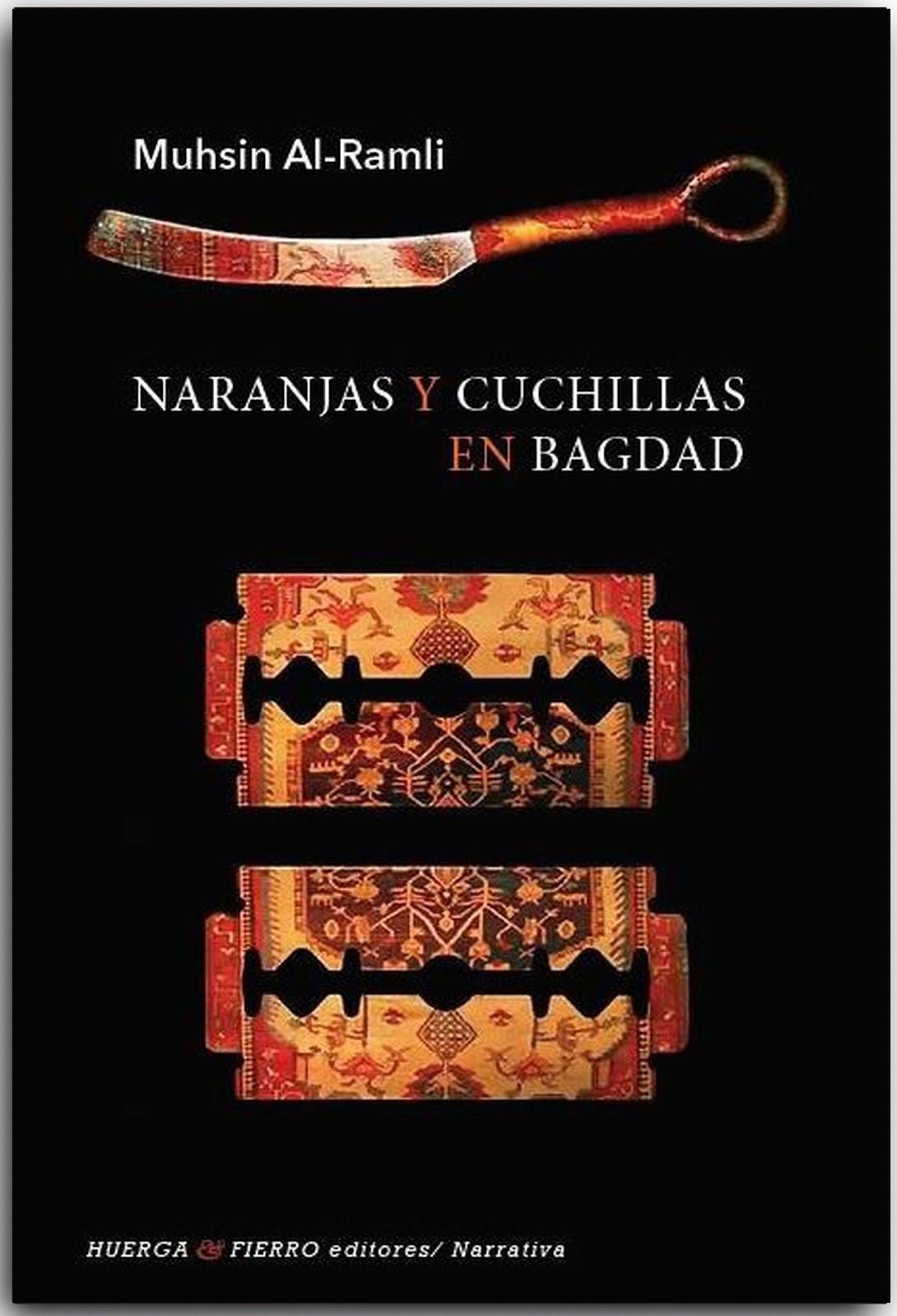 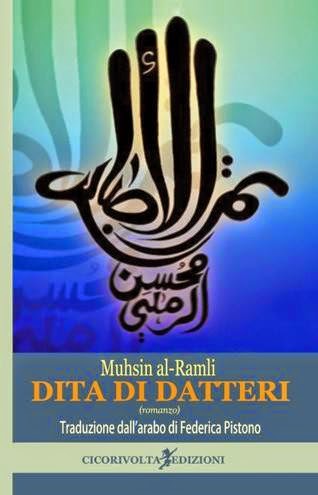 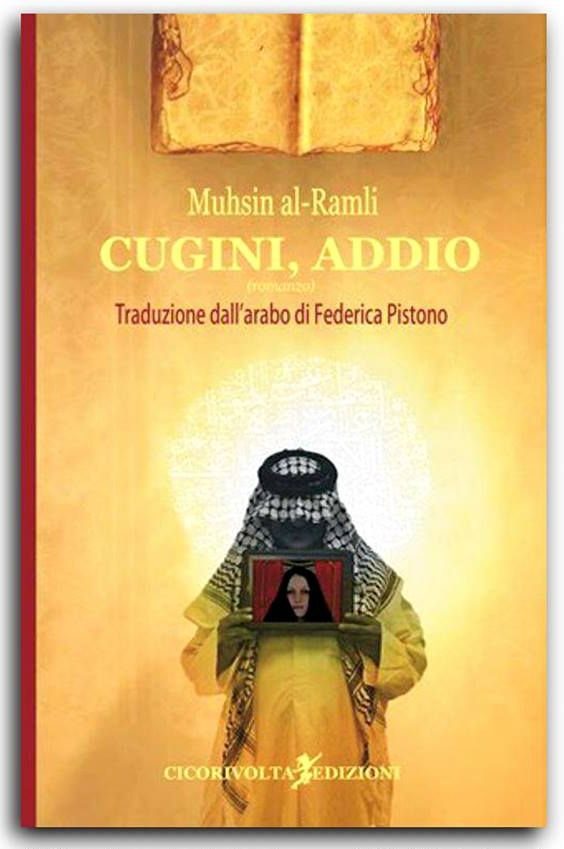 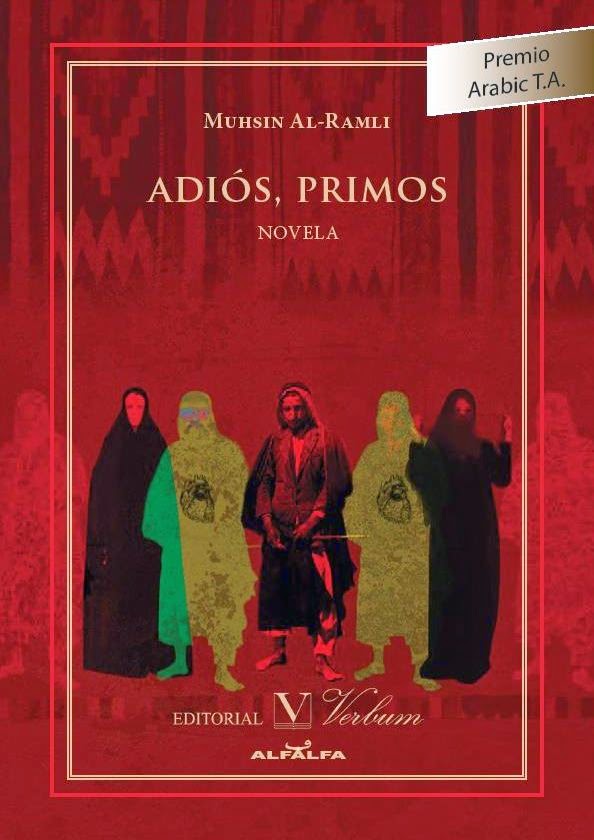 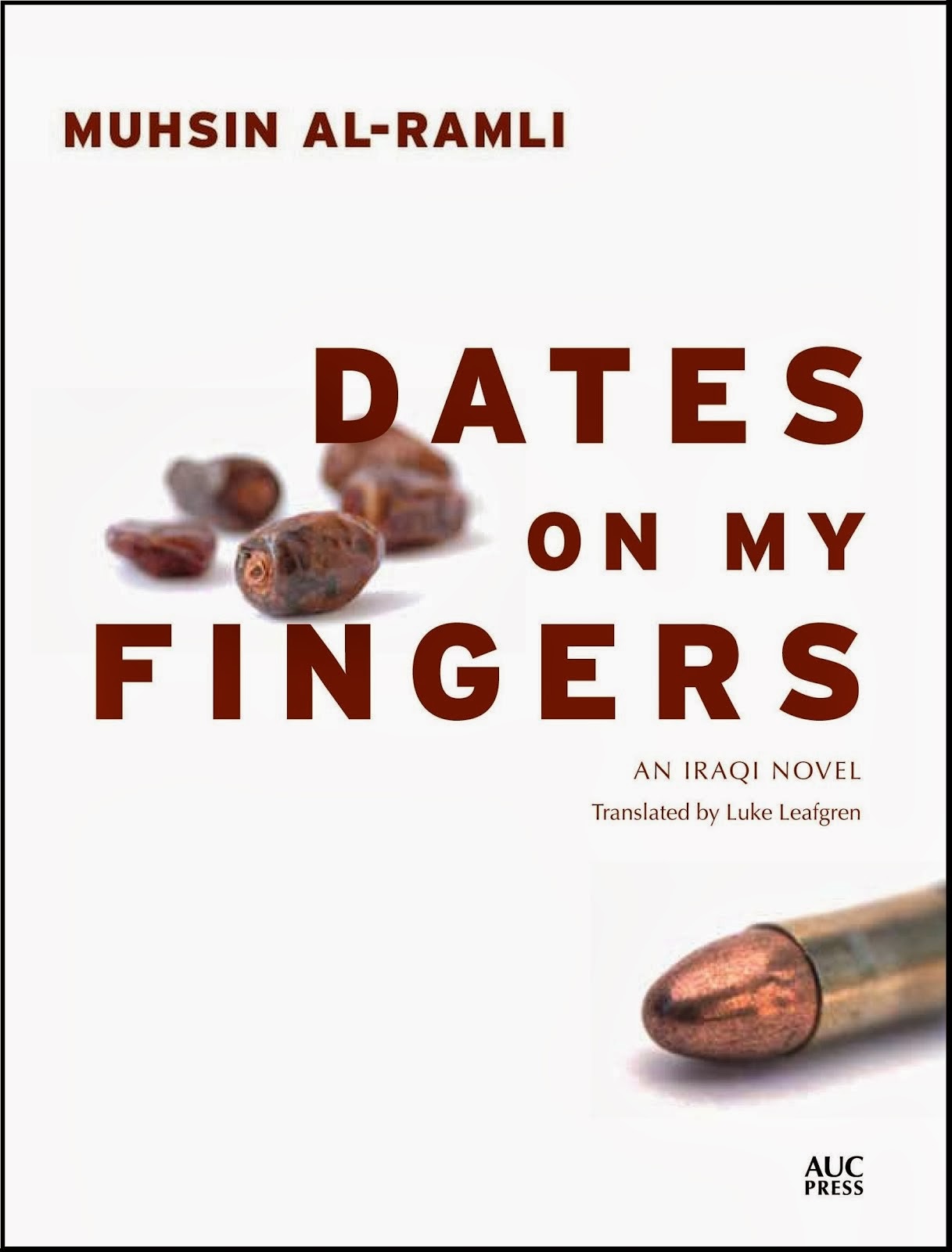 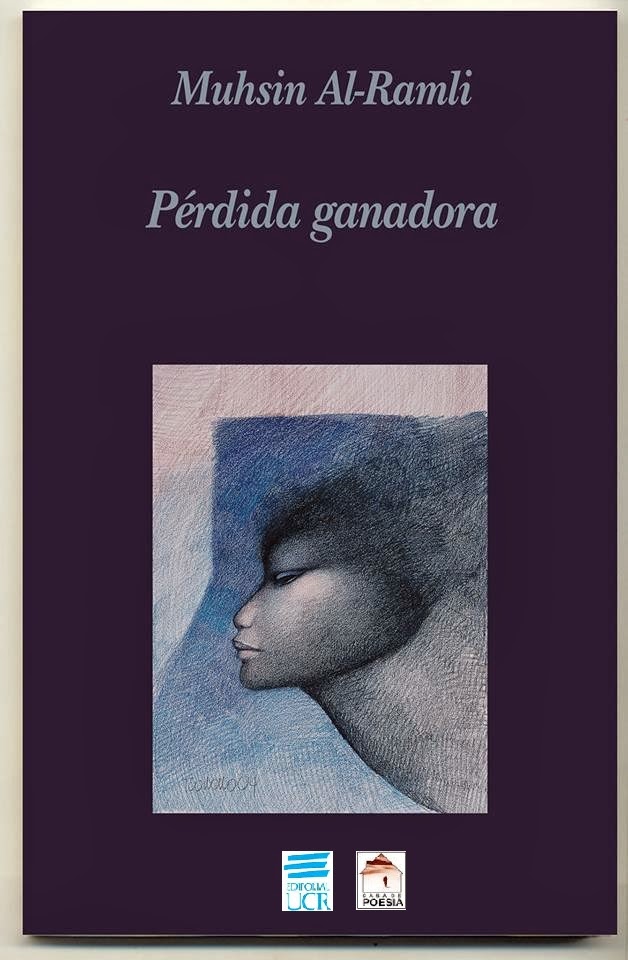 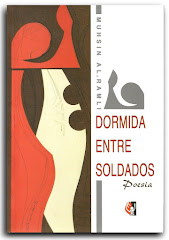 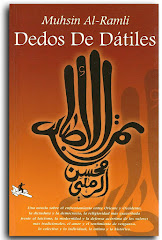 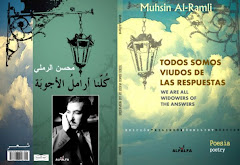 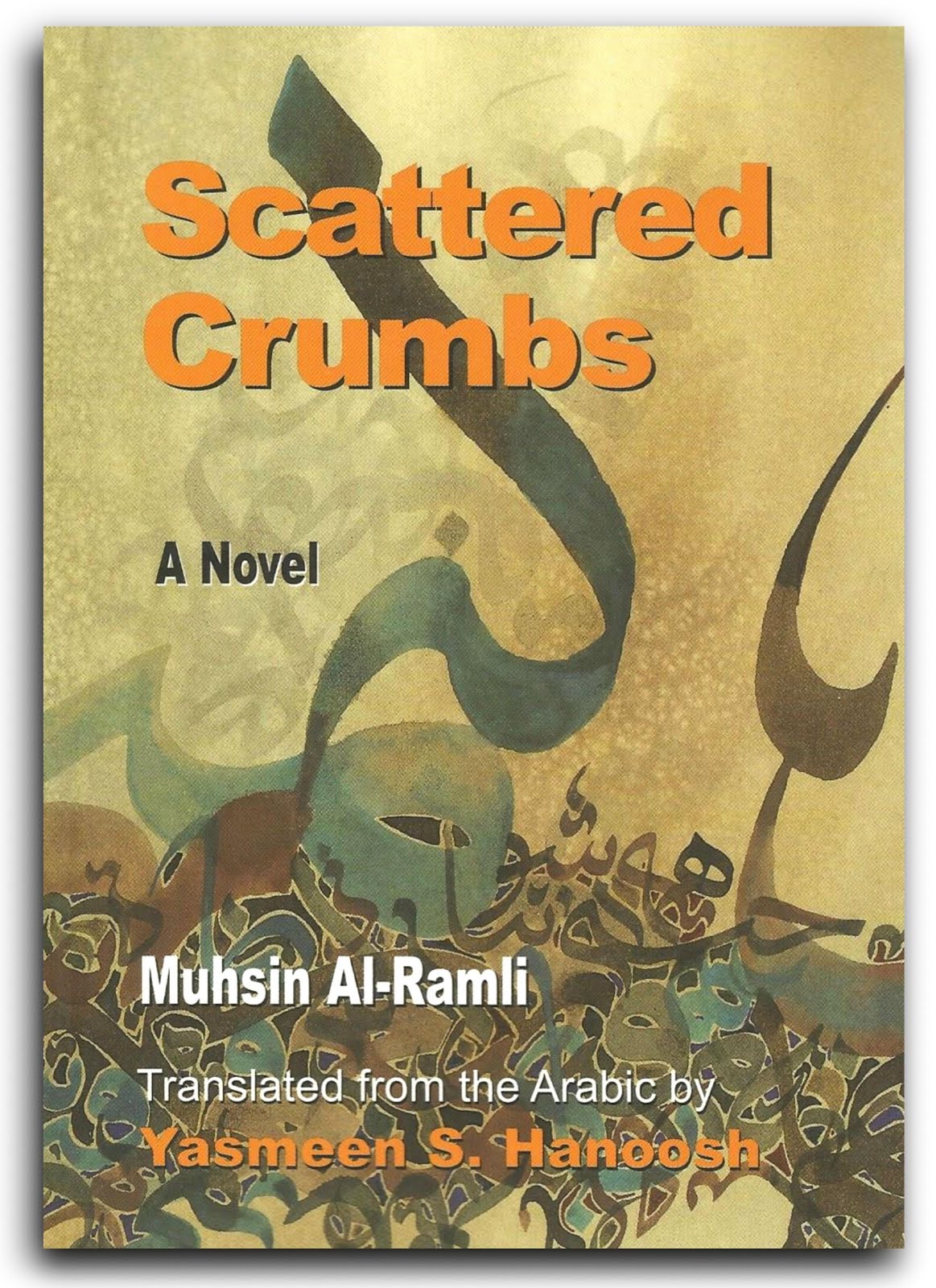 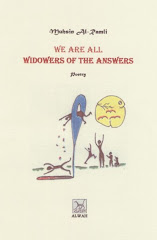 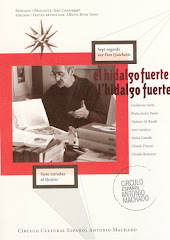 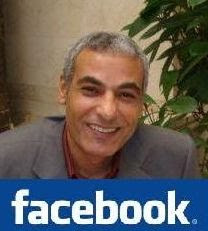 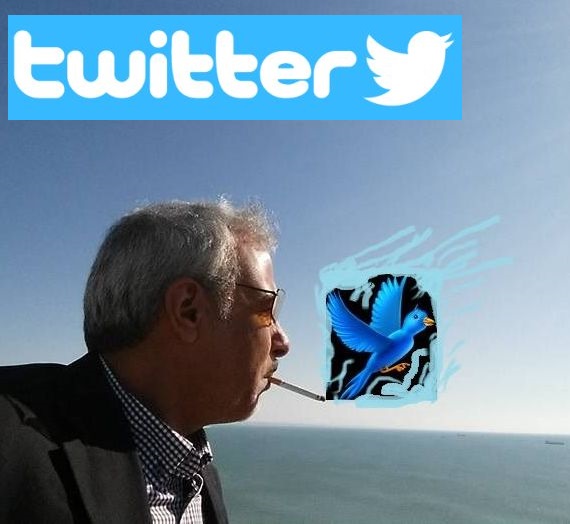